Performance Appraisals: Are They Good For Your Company? 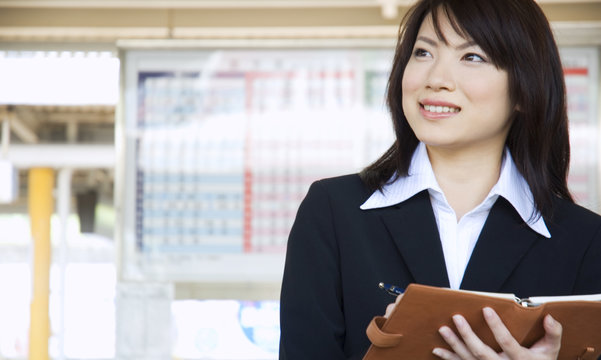 What does receiving an employee performance appraisal mean to you? Would you work harder in your career if you felt more recognized for your accomplishments?

A study done by the Wharton School of the University of Pennsylvania hosted a fundraiser by calling alumni for donations. They split two groups of call center employees into separate days with the first group working on the first day, and the second group working on a different day. The first group was put to the task immediately. The second group, however, received a pep talk from the director of annual giving, who thanked the group for their hard work and efforts in raising money. The second group made 50% more fund-raising calls than those who did not.

Recent research shows that companies spend approximately 1-2% of current payroll on recognition gifts like gold watches, pins and other thank you awards for their employees. This means that there is a $46 billion market for employee performance appraisal recognition, most of which is awarded by company higher-ups to employees based on tenure.

But does this work? Studies on tenure-based reward systems show that the results are not as impactful on organizational performance as originally intended. Instead, it is modern re-engineered performance appraisal programs that create positive and productive working cultures, and peer on peer acknowledgement that encourages top performance in employees.

According to Maslow’s Hierarchy of Needs in the Theory of Human Motivation , the two most essential psychological needs human beings have are to feel appreciated and the desire to belong. Now, I am sure that you are thinking that this aspect of the work environment would definitely apply more to a Red brain perspective than any other. But actually, this goes further into your physical build up; it is a chemical response to the surrounding people and environment through the human body. Our bodies are designed to create and release a hormone called Oxytocin, or also known as the “love hormone,” whenever we feel loved or appreciated and is believed to be a vital link between emotions and people, specifically creating emotional bonds like trust between team members. Research on this has shown that when people have even the smallest dose of Oxytocin, they perform at a much higher level than before, especially when the performance appraisal comes from every-day peers.

A recognition rich company culture has been proven to lower voluntary turnover rates by a whopping 31%, where companies have chosen to recognize employees not on their tenure, but instead based on their specific efforts and behaviors, encouraged peer on peer performance appraisal and all the while tying each accomplishment to the company values and goals. When appreciation and recognition for hard work is awarded as a daily norm and is a vital part of the company culture, trust and accountability amongst employees are resulting factors.

So, saying that little thank you, or applauding your coworker for doing a good job can take you one step closer to incorporating trust into your company culture, and motivating your coworker to be more productive.