The Hard Truth About Soft Skills 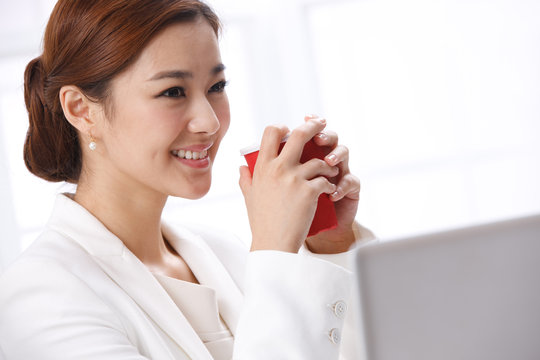 This article was originally written by Morgan Browning for Inc.com

I have a serious issue with the term “soft skills.” You know, those skills that the United States Department of Labor lists as Communication; Enthusiasm and Attitude; Teamwork; Networking; Problem Solving and Critical Thinking; and Professionalism. Every one of those skills is absolutely critical to success in today’s business environment, and calling them “soft” subtly diminishes their importance. Like A Boy Named Sue, soft skills have an image problem, and we need to change that.

But today, relying solely on hard skills won’t get the job done either. As we move away from the literal and figurative bricks-and-mortar production model, and toward a more virtual and collaborative workplace, soft skills are arguably more essential than hard skills. After all, when breakdowns happen at your organization, is it because your employees didn’t have the specific knowledge or skill to do the job? Not really. We can determine hard skills fairly easily and get people in the right jobs. Failures are far more likely to arise when there’s a communication breakdown, a toxic team dynamic, or a lack of critical thinking. Soft skills don’t seem so soft when you think about it that way.

If I had my way, there would be a line item on the balance sheet entitled “Human Performance.” After all, aren’t most modern companies valued through the quality of their employees just as much as, if not more than, the amount of their hard assets?

The Human Performance value would reflect employees’ overall engagement and motivation, as well as a company’s ability to execute, innovate, adapt, and ultimately grow. The Human Performance line item would be a strong indicator of company health–if it is well suited to produce in an ever-changing world, and if its employees are creating results that recognize and capitalize on opportunities.

Organizations that understand that culture drives results also understand the importance of Human Performance to a good culture. My friend Damond experienced that first hand. He was in an interview several years ago for a job in an industry that was completely foreign to him. He had good work experience, but very little of it matched up with the job description. The interview was going well and his inexperience came up. Damond readily admitted his lack of knowledge and expressed his willingness to learn. At that point, the interviewer (and his future boss) said to Damond, “I don’t care if you don’t know the job; we can teach you that. I really just wanted to see if you were a fit with our culture.”

Damond will never forget that interview because it led to the best job, with the best culture, the best boss, and the most successful company he’s ever worked for. He learned how to do the work because the culture allowed for it.

So next time you hear the term “soft skills,” know how important they really are. Just because they are misnamed doesn’t mean they aren’t vital to your organization’s success.